Established as Ingleburn Cricket Club, research has indicated it played games as far back as 1898.

The Ingleburn RSL Cricket Club Inc. acknowledges the generosity of the Directors and Management of the Ingleburn RSL Sub Branch Club Limited for their annual contribution through the Club Grants Scheme and the use of club facilities for meetings, etc. 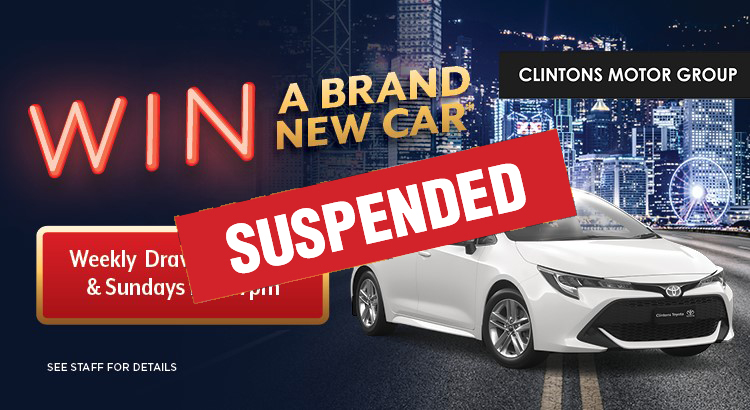 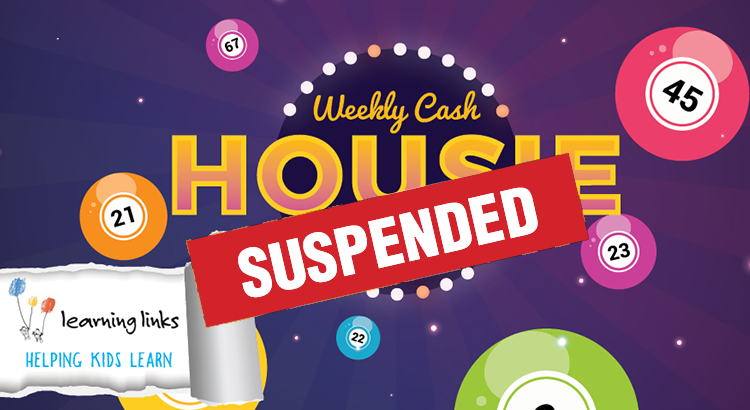